Once again we take you into the life of Evangelist Bill Pittsenbarger. Not only will we be celebrating Valentine’s Day this month, but also we want to say Happy Birthday to Mrs. Naomi Pittsenbarger (her birthday is on February 10th). While scanning through Brother Bill’s newsletters I ran across an article he had written February … Read more Valentines Day with the Pittsenbargers It has been several decades since I first heard the story of Roy Lominick. The events of the story took place when I was five, and occurred just 10 miles from where I grew up. In recent weeks the story began haunting me, so my sister and I went to visit an old acquaintance. Elizabeth, … Read more Triumph & Tragedy
The Story of Roy Lominick 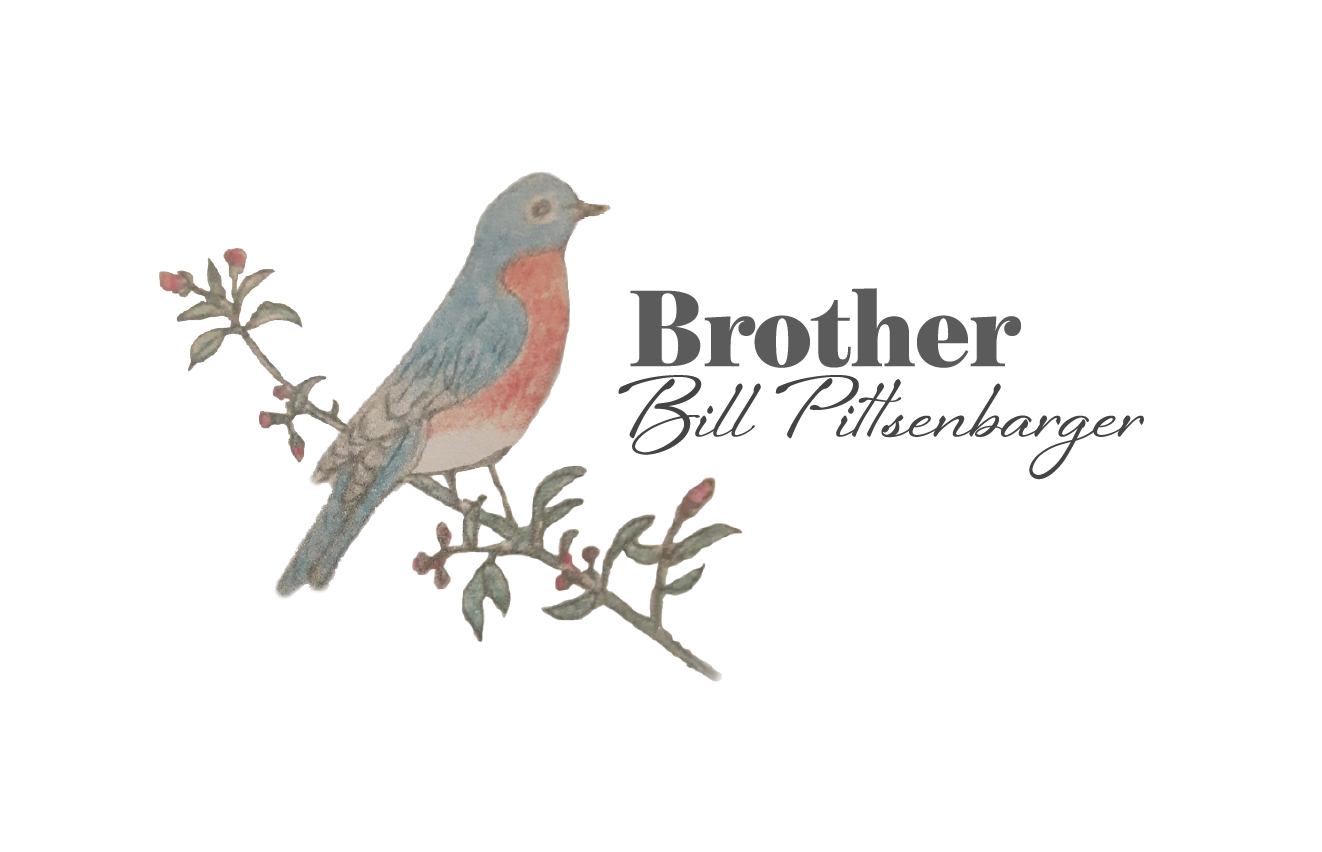 Last month we introduced Evangelist Bill Pittsenbarger and his wife Naomi, who presently reside near Charleston, South Carolina –– in the town of Summerville. To most folks he is known simply as Bother Bill, and he will be celebrating his 83rd birthday October 16. My prayer is that bringing Brother Bill into your life will … Read more Brother Bill Pittsenbarger In 1987, when my husband, Wallace Ruff, was called to pastor a church in Hollywood, South Carolina, we became acquainted with Evangelist Bill Pittsenbarger and his precious wife Naomi. Prior to our arrival, Brother Bill, as everyone affectionately knows him, had played a very important role in building and pastoring the church until a permanent … Read more Introducing the Pittsenbargers 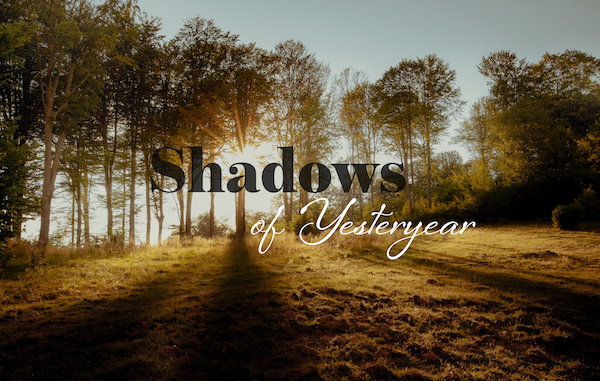 Over the years I have enjoyed hearing stories from my parents’ past. My mother was a tomboy through and through and was always finding herself in some kind of trouble. I have asked her to share some of her stories on my blog. Today she is here to tell us what life was like in … Read more Shadows of Yesteryear